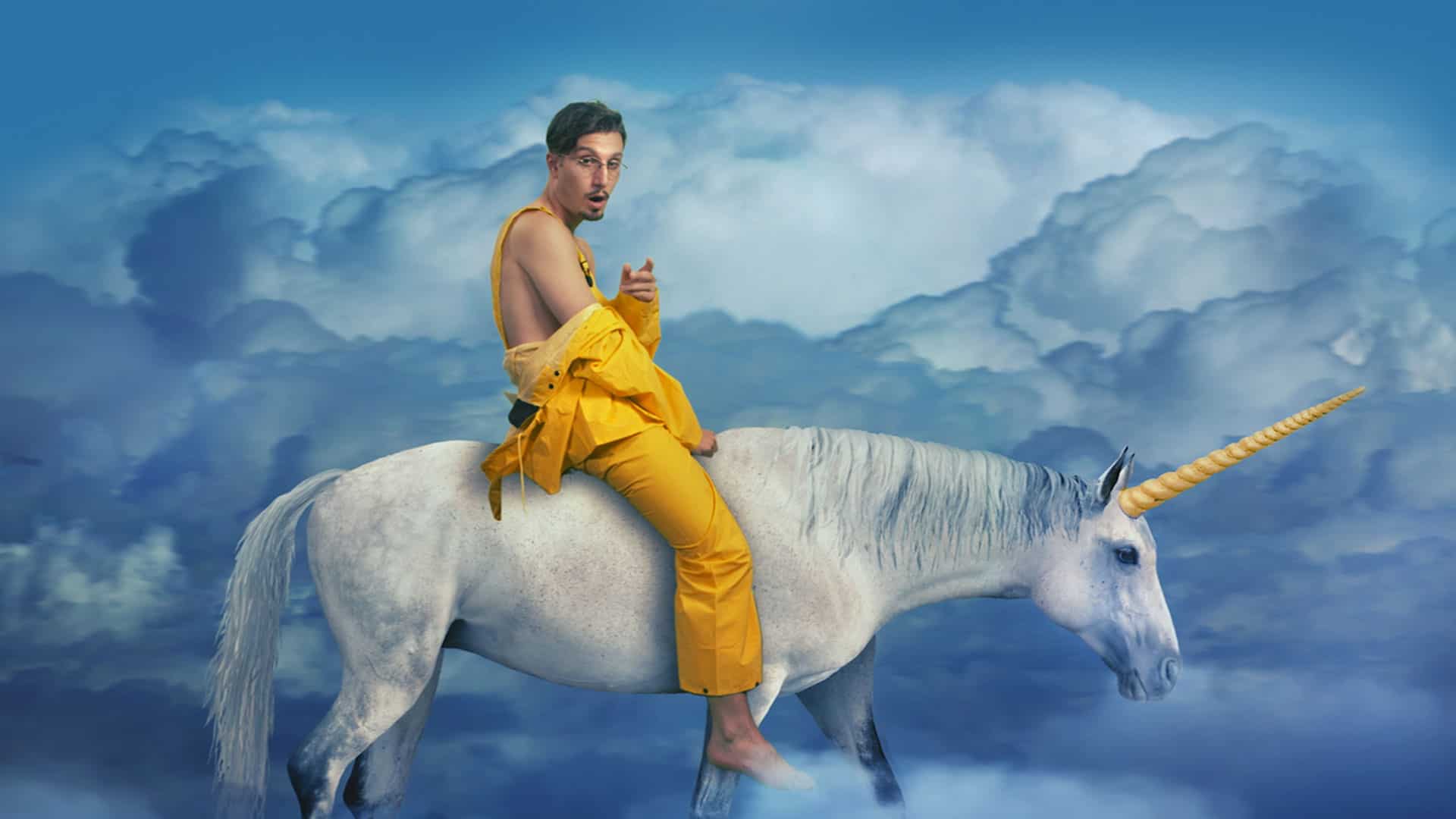 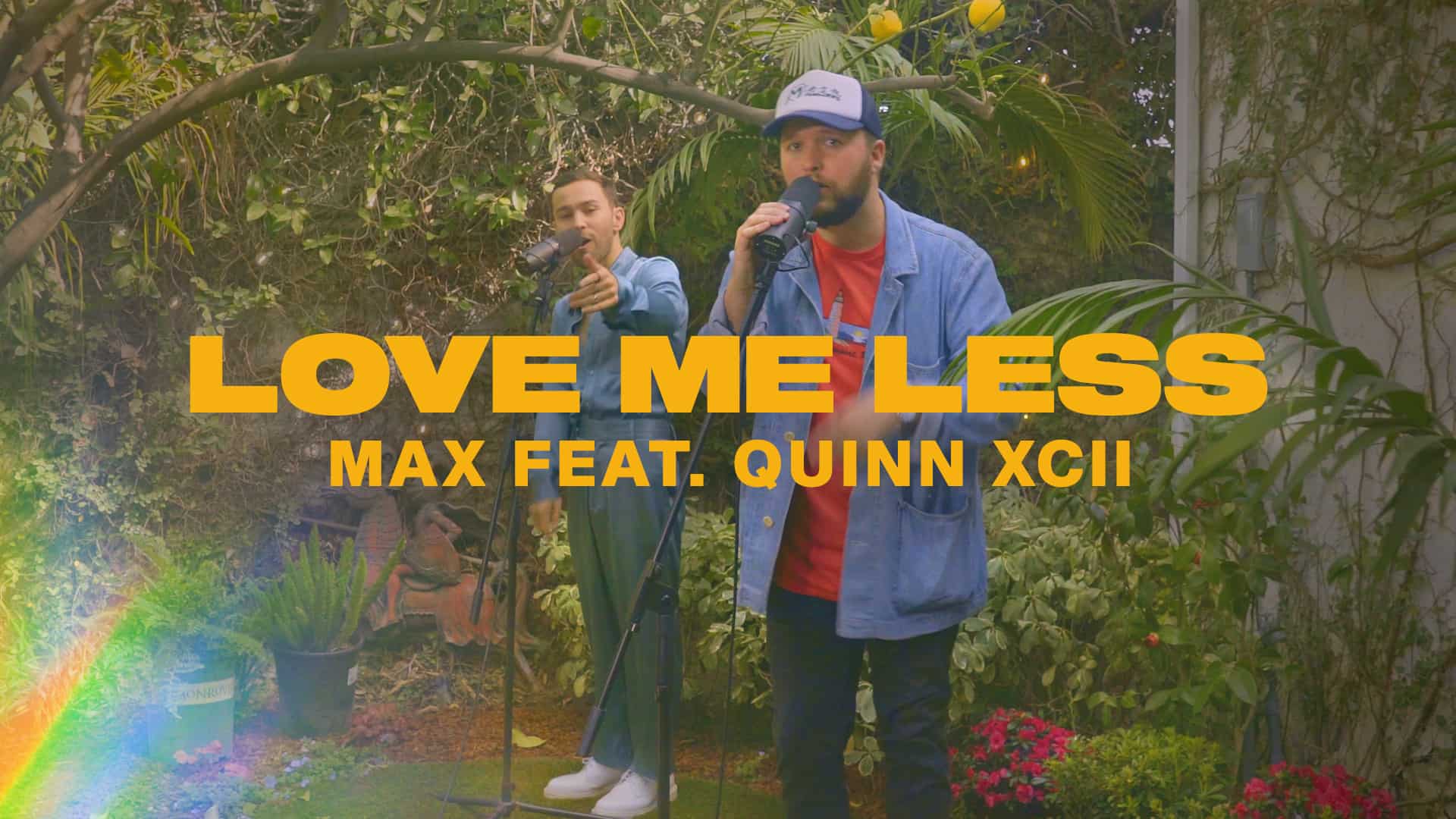 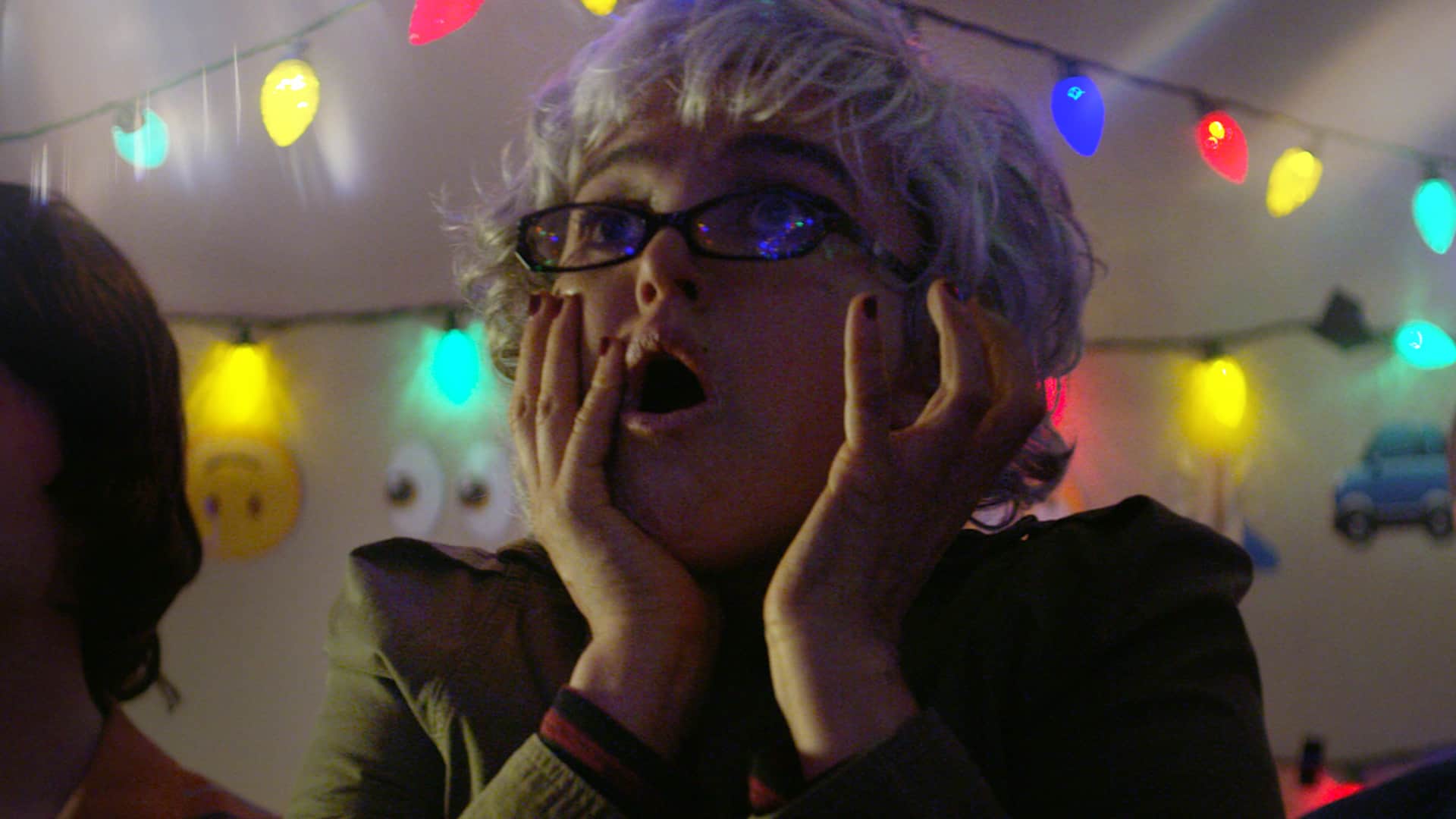 Lime – Rules of The Matrix MAX – There is a God (Colourvision Acoustic) 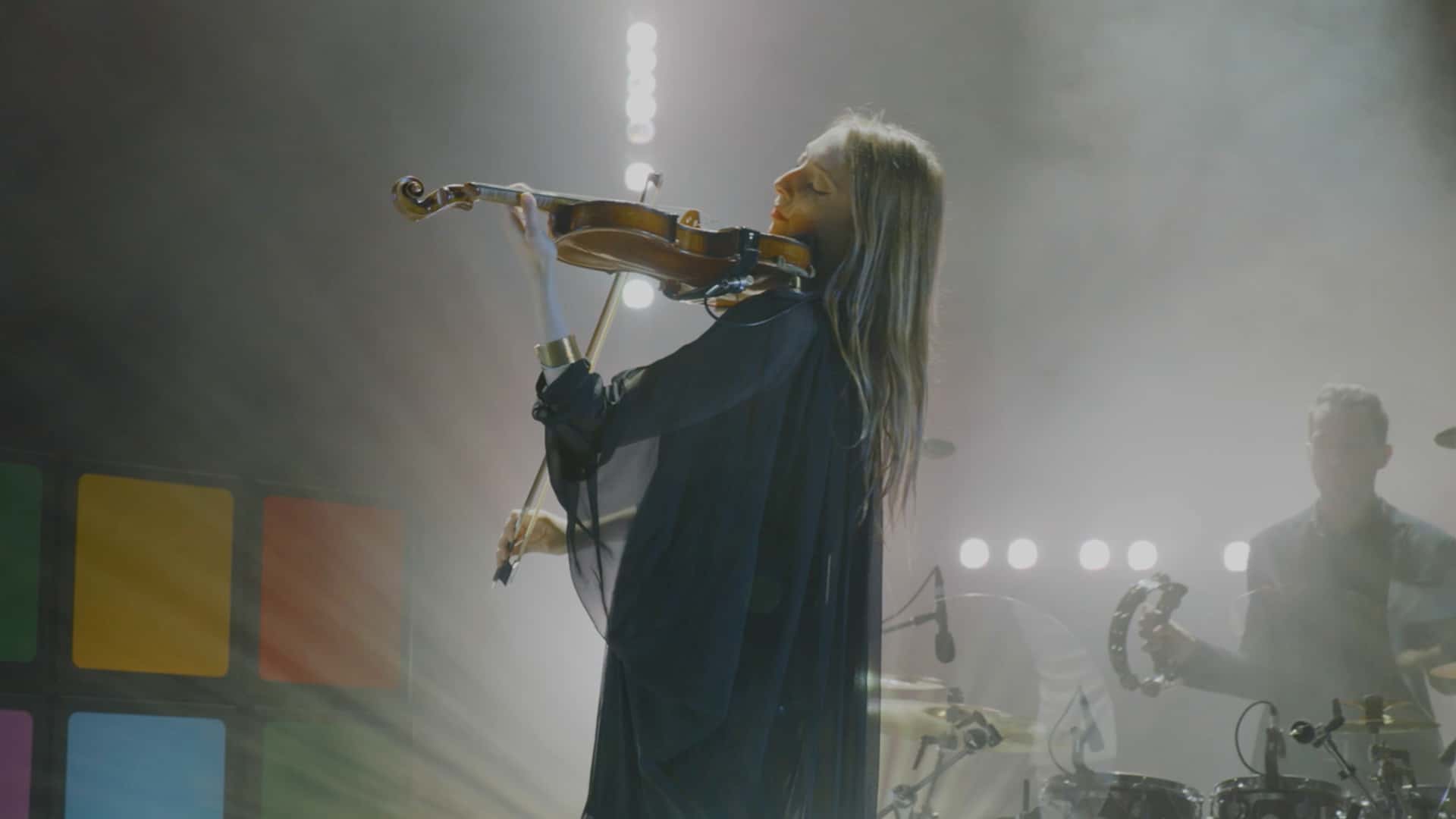 MAX – There Is A God (Prime Video) 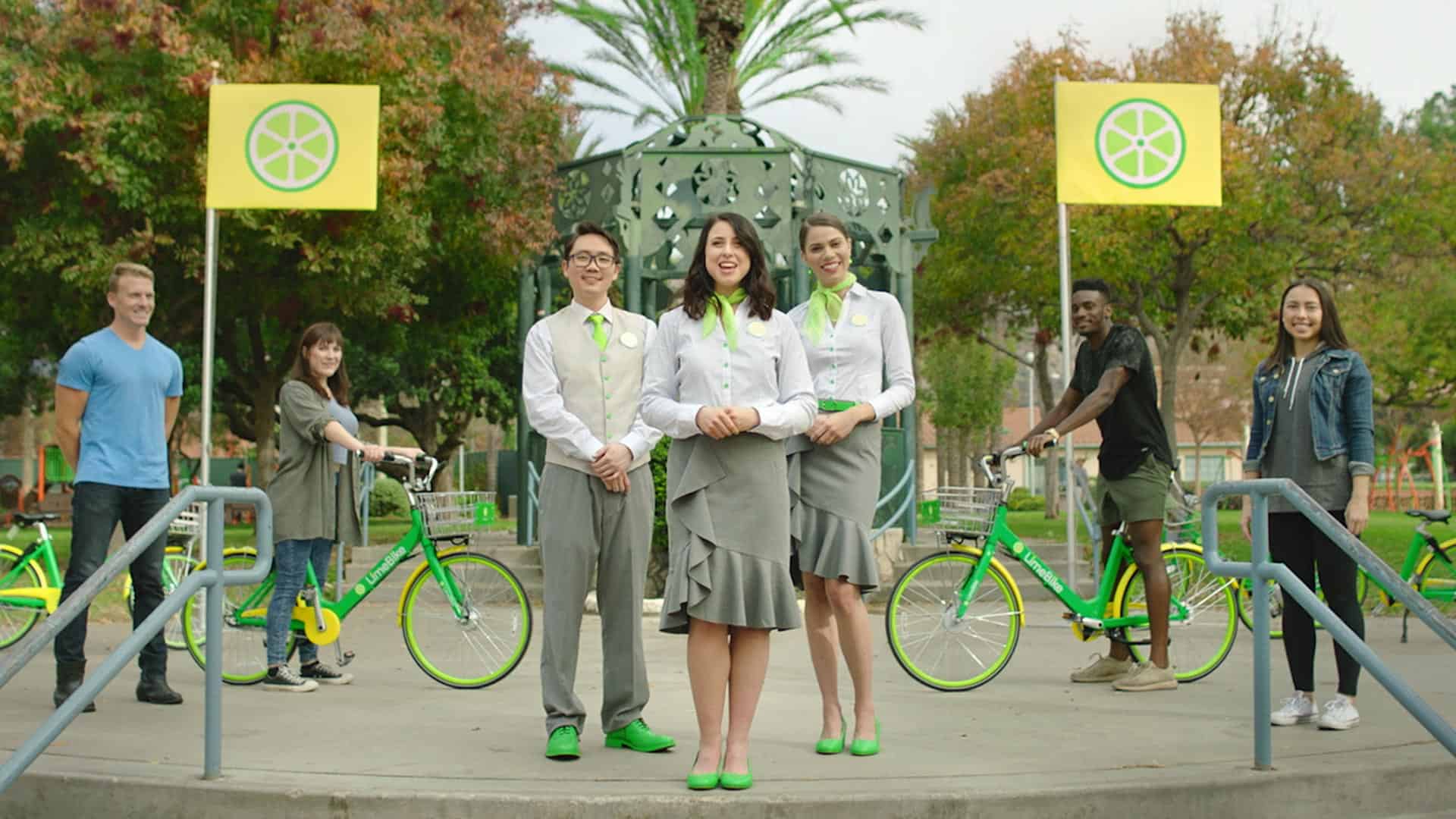 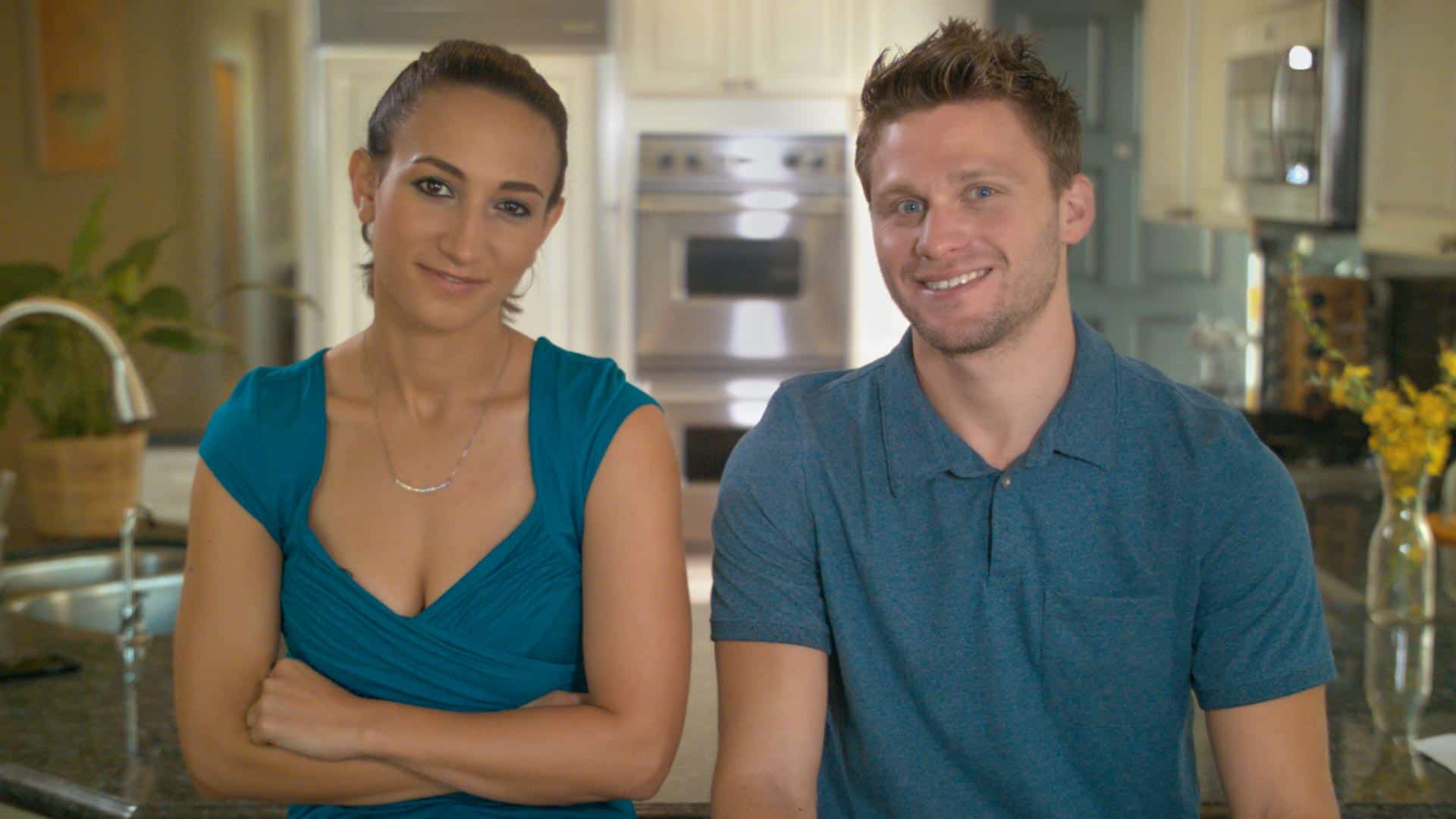 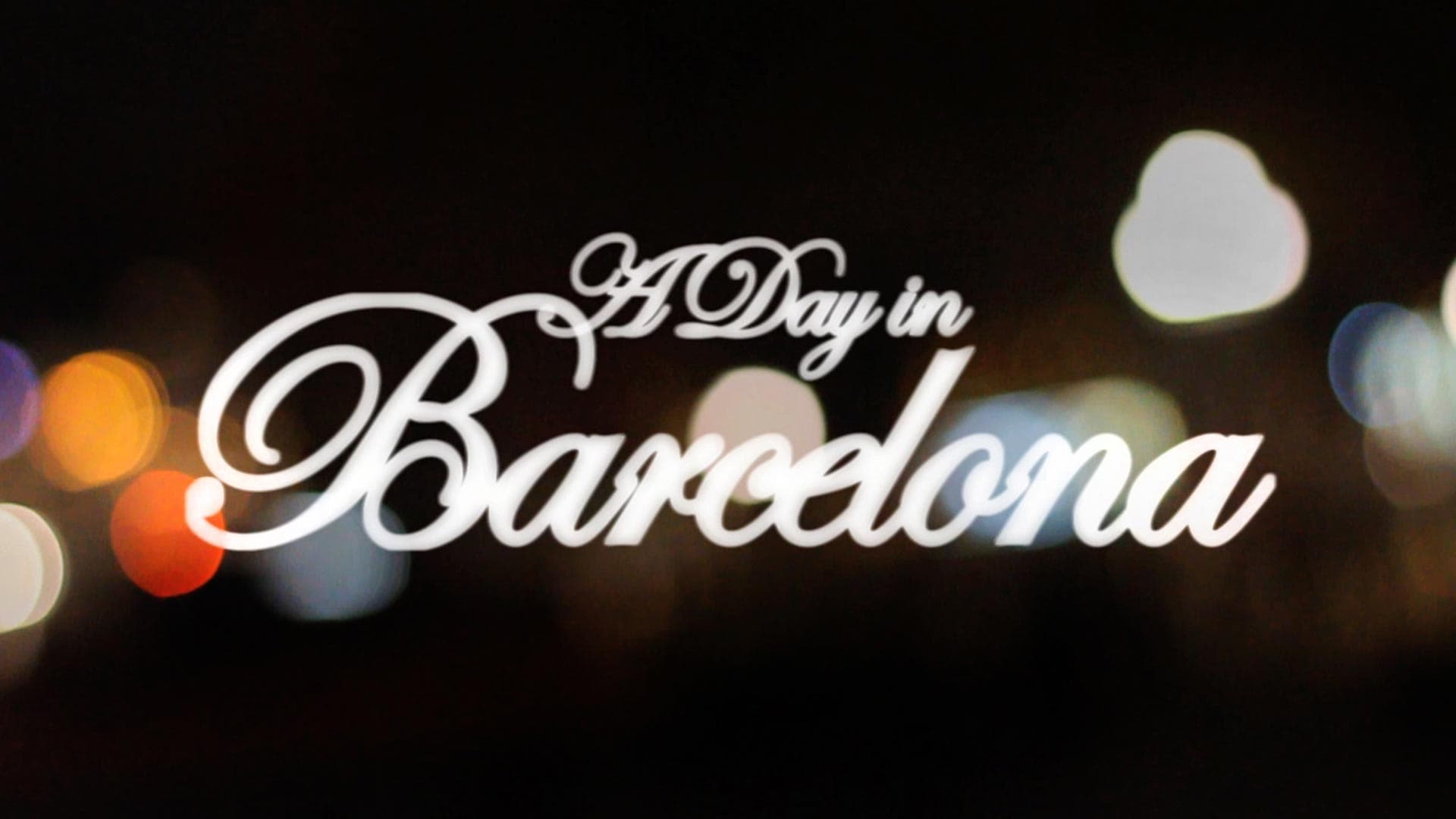 A Day In Barcelona The Bu Kombucha – Life In a Bottle 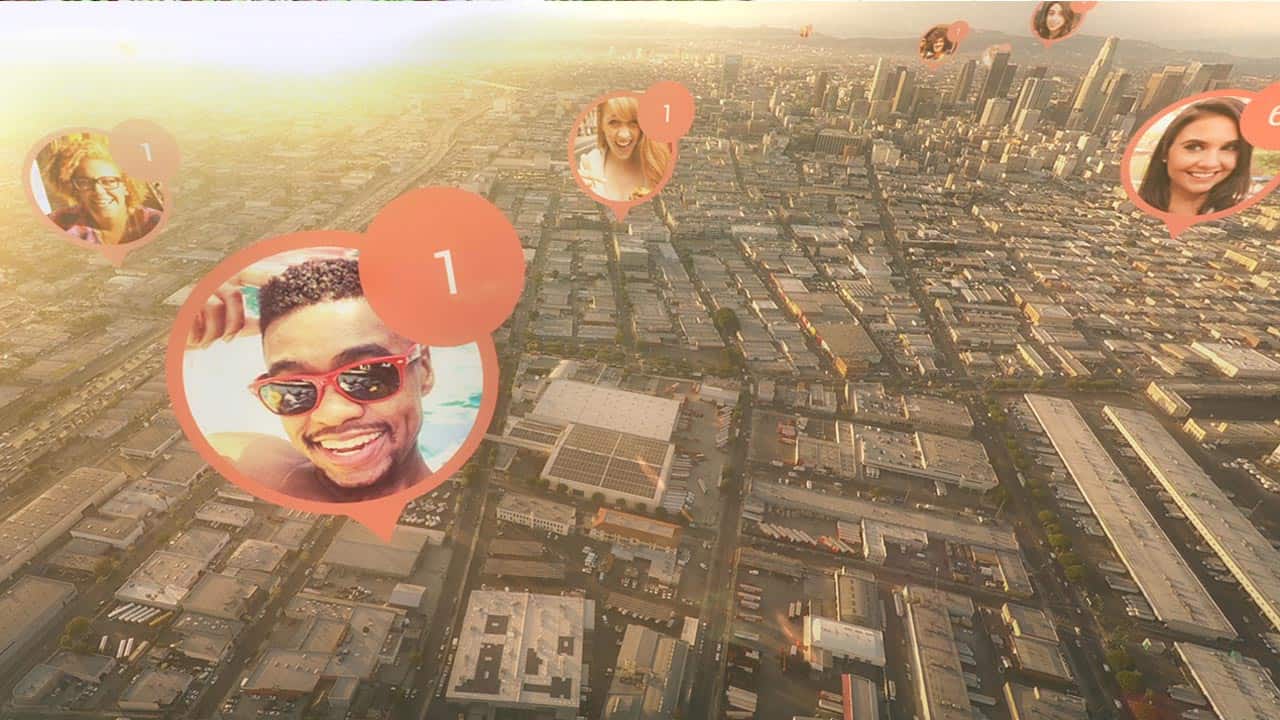 A versatile video creator with more than a decade of industry experience, Andrew Zenn collaborates directly with brands, studios, and musicians to develop and create vibrant and impactful videos and films. From scripted development to directing, editing, and producing, Zenn is known for his wide-ranging and expansive skillset. The fusion of his creative style — which evokes a sense of excitement and wonder with its vibrant yet clean aesthetic — and analytical marketing mind when approaching projects has resulted in a work portfolio of over 100 million views and a growing reputation of effectively shaping stories and ideas to align with current trends and styles.

Zenn grew up in North Carolina, where he learned to shoot and edit videos using his family’s camcorder and iMac. As a high school student, his video was a finalist in a Tide To Go Super Bowl competition and aired nationally on TV. While studying business at Northeastern University in Boston, he sold a comedy video to Old Spice, further fueling his passion for storytelling and video creation.

Zenn has grown a roster of clients ranging from brands like Lime and TBS to forward-thinking production companies and digital creators. He regularly collaborates with multi-platinum pop artist MAX, editing music videos (Warner Music) and directing his album special “ColourVision: Live At The Greek” that was acquired and premiered on Prime Video. Zenn sold his most recent documentary “Feral” to Discovery+, and premiered as a Discovery+ Original Film. Recently, he joined five-time grammy award-winning artist Jacob Collier to document and capture stories from his latest tour.

“I’ve worked with Andrew on three campaigns and can't say enough wonderful things about his talent, creativity, and amazing attention to detail. He's not only technically creative but thinks with a marketing mind which is a rare combination.”

“Andrew is diligent, thoughtful, and very open to feedback. More importantly, he appreciates and has a fine eye for detail and, like me, isn't willing to compromise on quality. We really enjoyed working with him and would do so again.”

“Zenn is a creative powerhouse in all aspects of film and video production. His work product and work ethic are second to none, and I always appreciate his going above and beyond the call of duty.”

“Andrew is a highly-skilled, hard-working creative force and exhibited a strong understanding of our brand. His listening skills and strong command of his team lead to a flawless execution and successful campaign.”